I recently reviewed the Osprey campaign series book on the last US invasion of Canada - the Niagara campaign of 1814. After a recent work trip to Ontario, I had the weekend to explore the battlefields.

First stop was at the southern end of the river - Fort Erie. It was closed, but I managed to find a back door to at least the courtyard. In August 1814, US troops had occupied the fort and surrounding earthworks. Over the next few months there was a siege and several sorties/assaults before the British abandoned the siege on 21 September. The Americans abandoned the fort in November and returned to their side of the river, modern day Buffalo.


Monument to the fallen 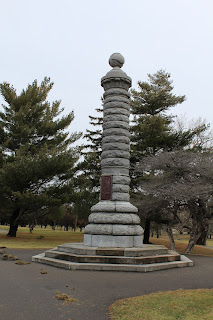 The fort from the river side 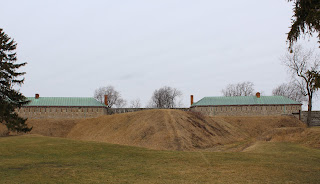 From the north edge of the fort 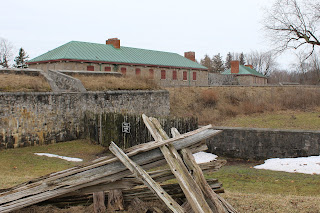 One of the landward bastions 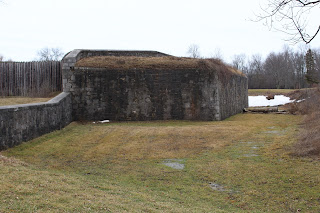 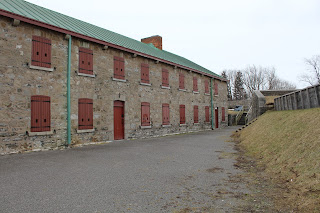 Next stop was the battlefield of Chippawa. On 5 July 1814 US and British divisions clashed just south of the Niagara Falls. A victory for the US, although the British were able to withdraw in good order. The battlefield is pretty much as it was in 1814, with a monument and information boards. 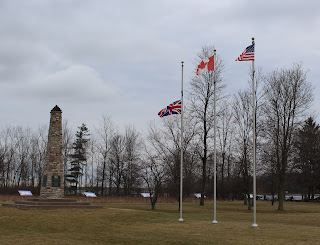 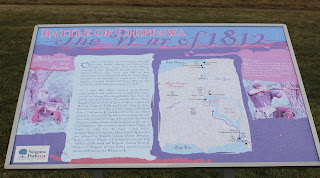 The same cannot be said for the next stop, Lundy's Lane. It is pretty difficult to visualise this battlefield amongst the very commercial road that is the modern Lundy's Lane. This was the bloodiest battle of the campaign on 25 July 1814, when both sides battered each other with assault and counter assault up the hill near the monument and cemetery that marks the battlefield today. A score draw to the British and the US withdraw. 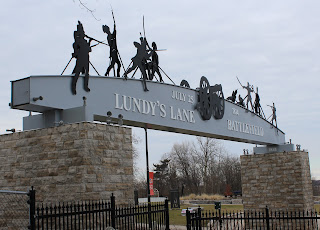 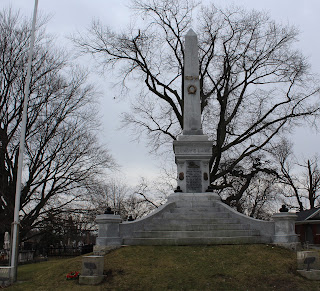 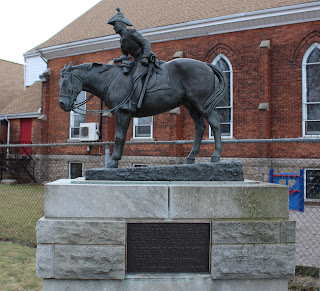 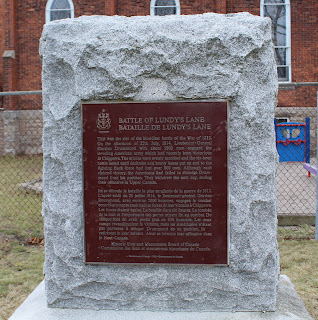 The best preserved site on the river is undoubtably Fort George, which guards the north end of the river. The fort was captured by US forces in 1813 and held for seven months before being abandoned. The site today is mostly a reconstruction, but includes some very fine exhibits and really enthusiastic living history activities. 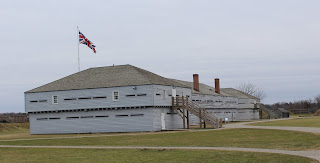 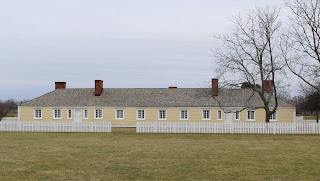 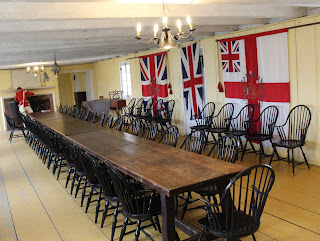 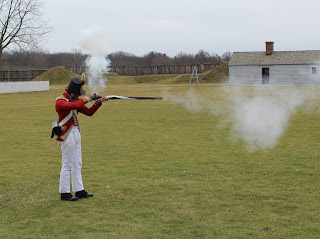 I didn't get over to the US Fort Niagara, border delays waste too much time, but here is a shot from Fort George. 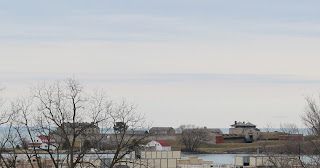 Finally, The Battle of Queenstown Heights. This was the earlier 1812 invasion that was badly managed by the US and led to a decisive British victory. The battlefield has an impressive monument to the British commander, Major General Issac Brock, who died during the battle. 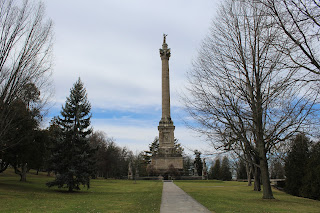 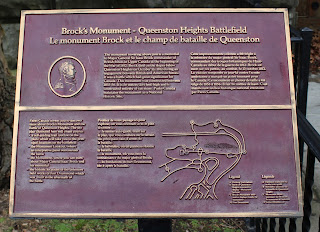 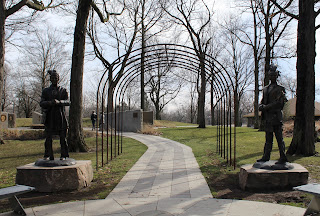 Overall, a very interesting couple of days. This is a good campaign for the wargamer as the numbers of troops are quite manageable and easily available in all scales. I stayed in Niagara Falls, which of course is the usual tourist attraction! 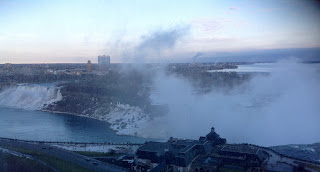