Today I retraced the key actions of the Battle for Crete in 1941, from Maleme Airfield to Souda Bay.

I started at the Tavronitis River which runs just at the end of the Maleme Airfield. This is where the battle began at 08:00hrs on 20 May when parachute and glider landings by the Luftlande Sturmregiment began. This bridge runs parallel to the modern bridge so may be the one seized by the Germans. The river bed provided a good base for the Germans to consolidate their positions. 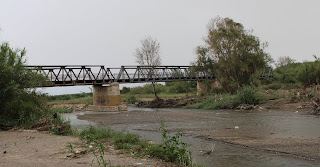 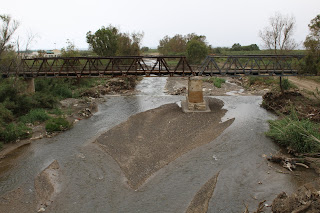 This is the taxiway that runs parallel to the river. This is when a counterattack should have been organised.

This is the main runway. The Greeks are very fussy about photos near defence establishments, even when the aircraft are obsolete shells. So apologies for the long lens taken from Hill 107. 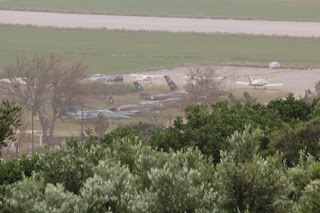 Next stop was the German Cemetery on what was Hill 107. On the morning of 21 May two German companies found the hill abandoned and they consolidated on this crucial position. The cemetery was inaugurated in 1974 and contains the graves of 4,465 soldiers. There is also a small display about the battle. The saddest and most unavoidable fact when you walk about is the age of the dead. Very few are over 23. 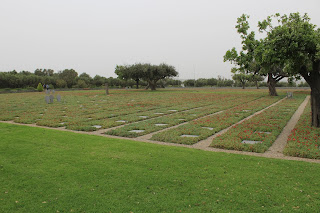 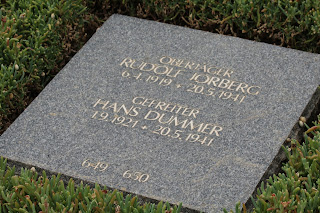 The RAF has a memorial near the river. Ground crew were left behind when the aircraft were relocated and they made up part of the airfield defences. 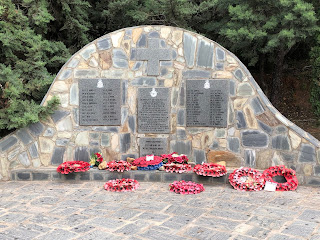 As the Commonwealth troops abandoned Maleme, the Germans started to land significant reinforcements from the 5th Gebirgs Division. The new Commonwealth line was hinged on the village of Galatos. There is a small memorial/museum in the village square with items of equipment from the battle. A very helpful cafe owner retrieved the key for me. 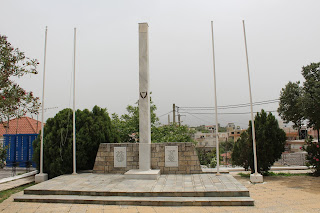 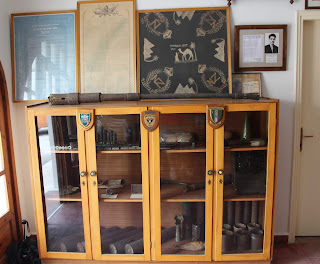 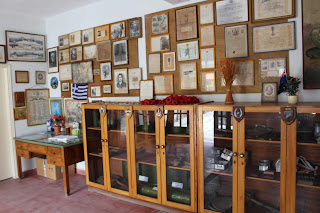 I spent an hour or so looking around the Venetian port of Chania (Hania) with its impressive walls. Brigadier Weston's HQ during the battle. Although it surrendered to the Turks in 54 days in 1645. 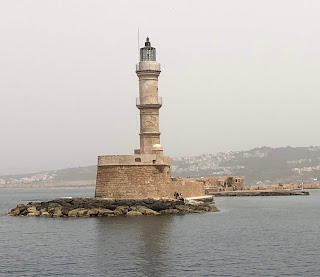 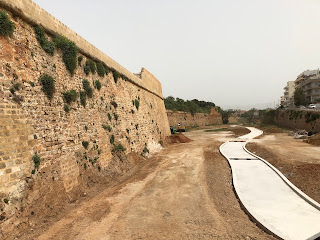 There is a Maritime Museum, although it was closed. After all, who would want to visit a museum on a Sunday! 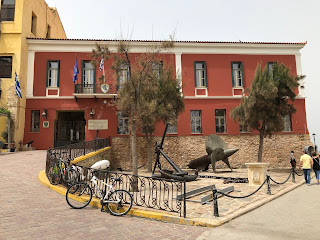 Finally, across to Souda Bay and the British Cemetery. All maintained to the usual high standards of the CWGC. 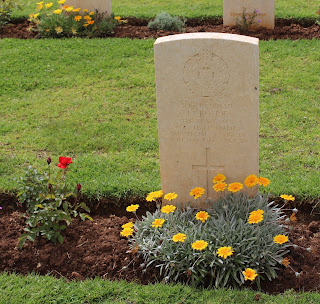 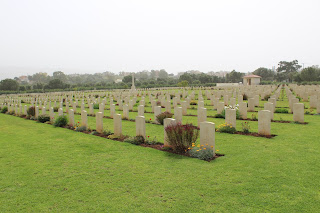 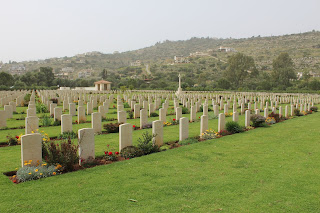