It's the weekend before the Waterloo anniversary, and what better way to spend it than with a wargame of the battle with some 22,000 figures.

This long-awaited project, the initiative of Professor Tony Pollard, took place this weekend in the Kelvin Gallery at the University of Glasgow. The scale was 28mm and the rules Black Powder. It was played over four long tables, a method used by similar big games, but a little challenging at first sight if you are not used to it. The terrain was a printed battle map of the actual battle with the major buildings very recognisable across the table.

The picture below is of the main action on Sunday morning, taken from the Prussian end of the battlefield. It looked like good progress was being made, thanks to timed moves, essential for a game of this size. 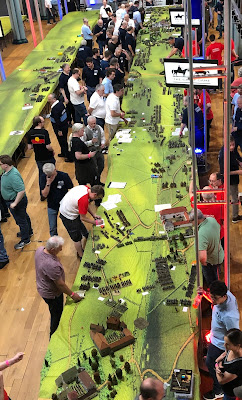 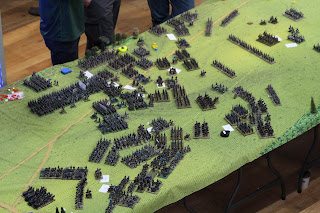 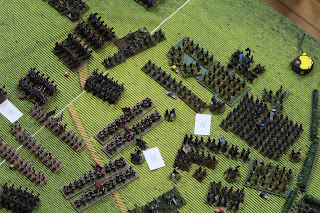 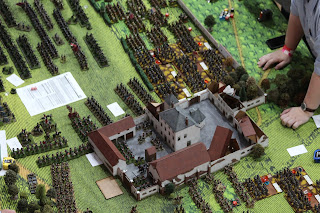 In the gallery overlooking the game, there were a range of games you could participate in, or if like me, have a natter with some old wargaming pals. It certainly attracted a number of folks who had drifted away from the hobby and were considering a return. Just the inspiration we need. 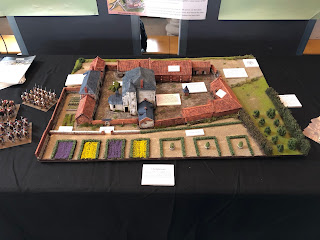 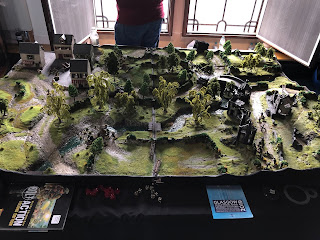 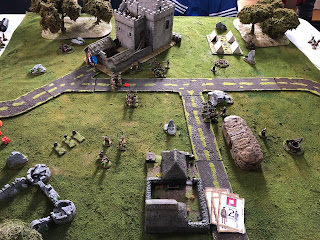 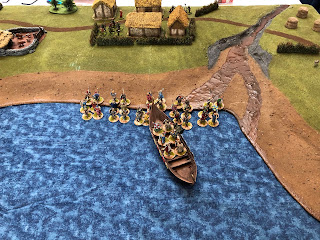 And plenty of re-enactors on hand, including these Prussians who entertained the tourists outside. 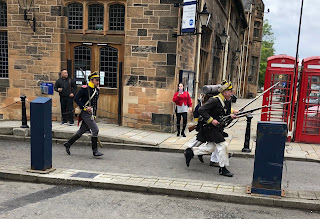 All in all, a great advert for the hobby. And for a good cause - Waterloo Uncovered.